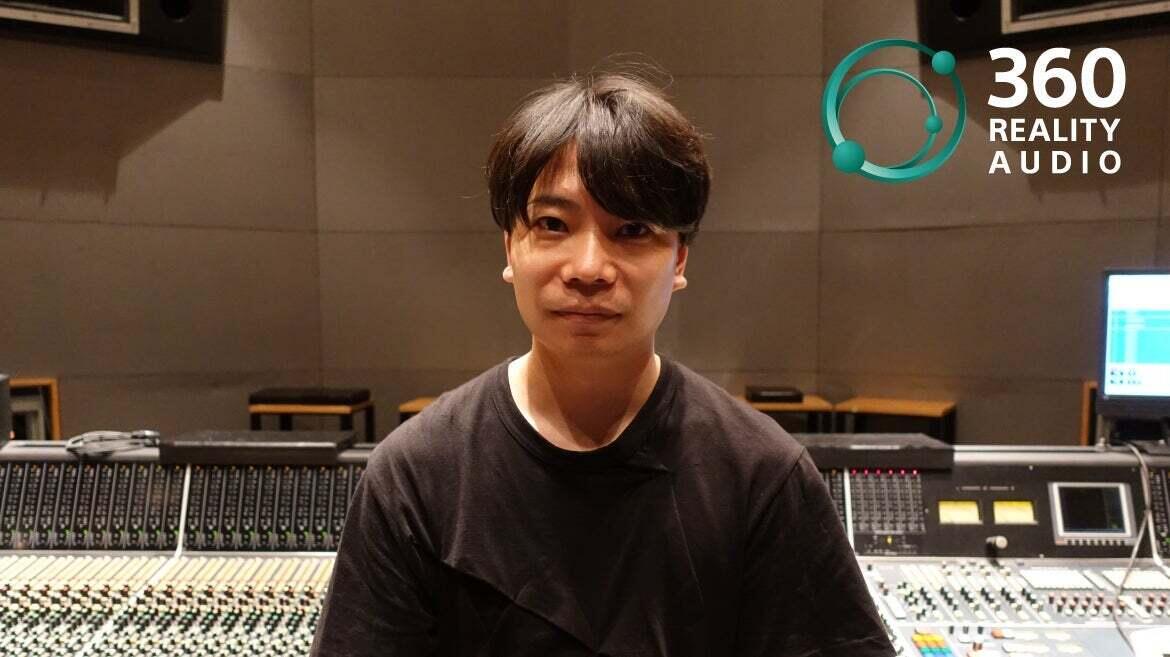 Be immersed in sound from every direction: 360 Reality Audio Live Experience

Open
Comment function is available only during live session