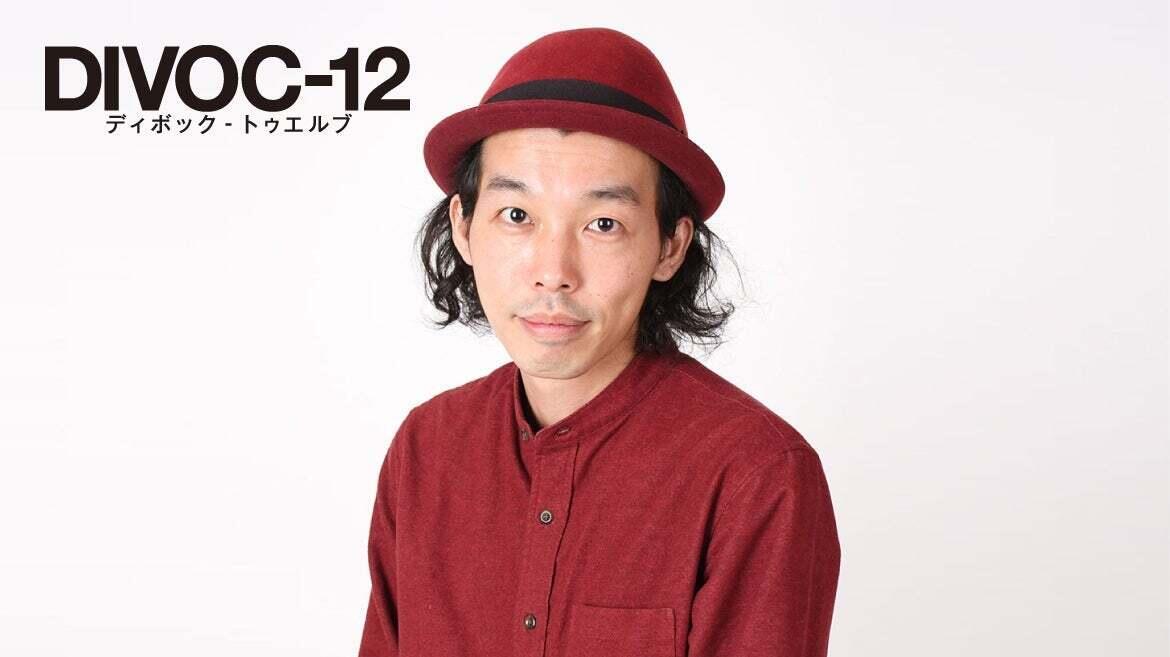 This talk session features Shinichiro Ueda, director of the short film "Yumemi no hansei (Yumemi's half life)," one of the works from the DIVOC-12 project to be released in theatres in Japan on October 1st (Fri), and Sota Koshino of Sony PCL Inc., who collaborated as a Virtual Production director.
While sharing inside stories of the project, they will discuss the effect and impact of Virtual Production on creative vision and the production process, as well as how technology will open up new opportunities in video production.
The two will also be joined by film director Miyako Evans, who passed audition to join DIVOC-12 project as a part of Shinichiro Ueda's team, and directed the short film "Akogare Magagine." Evans will discuss her experience and thoughts on the project.

Open
Comment function is available only during live session